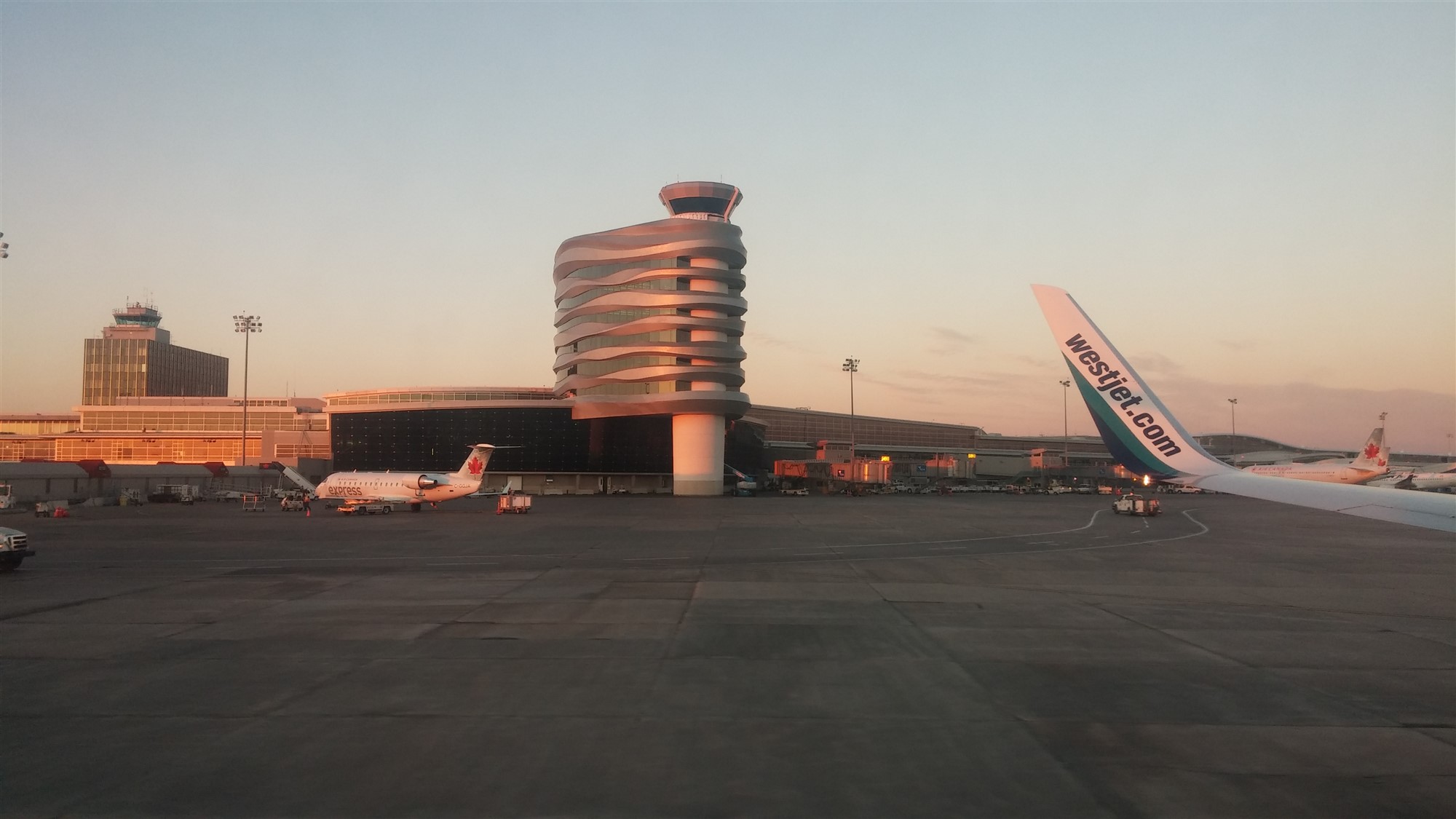 Earlier this week, Council voted to give $9.88 million to the Edmonton International Airport as part of a $15 million "Air Services Opportunity Fund".

The fund is being proposed as part of a partnership with "Edmonton Global", a taxpayer-funded "Regional Economic Development Corporation", with neighbouring municipalities being expected to contribute the remaining $5 million.

The Mayor of Edmonton says that this bailout for the airport is critical given the impact the pandemic has had on the finances of the airport, but this fund is a terrible deal for Edmonton taxpayers, in more than one way.

First, while the Edmonton International Airport is technically operated by an independent non-profit organization primarily controlled by the municipalities in the Edmonton region, it is owned by Transport Canada, a department of the federal government, as part of the National Airports System.

Why exactly should Edmonton taxpayers have to bail out a federally-owned and regulated airport?

The idea of a municipal bailout gets even stranger when one considers that the federal government is the primary reason for the bailout being necessary in the first place.

While, obviously, the entire transportation industry has been negatively affected by the global pandemic, it was the federal government's 2020 decision to limit all international flights to just four airports (Toronto, Montreal, Calgary, and Vancouver) and the ongoing border closures that have caused the majority of the pain.

Surely, given the direct effect that federal policy has had on the Edmonton airport, if anyone is going to provide a bailout it should be the federal government?

Second, the partnership with Edmonton Global is particularly concerning.

Edmonton Council actually isn't just providing a small one-off payment to get the Airport through the next few months.

Rather, the proposal is to have Edmonton Global use the money to subsidize airlines setting up new routes into the City.

While getting a few more direct flights into Edmonton might sound appealing on the face of it, in reality, this is nothing more than naked corporate welfare and opportunism.

Corporate welfare doesn't work in the best of circumstances, and surely the middle of a pandemic, when so many citizens and businesses are struggling financially, can hardly be considered the best time to be taking even more money in taxes and handing it to wealthy corporations.

Edmonton Global and the City of Edmonton are not savvy investors, picking out the next investment opportunity.

They're also not airline route planners, able to determine where the next profitable flight should operate to.

Governments are supposed to act as referee, not player - setting the rules of the game, not getting involved and scoring for one team (a corporation) against another (a resident). 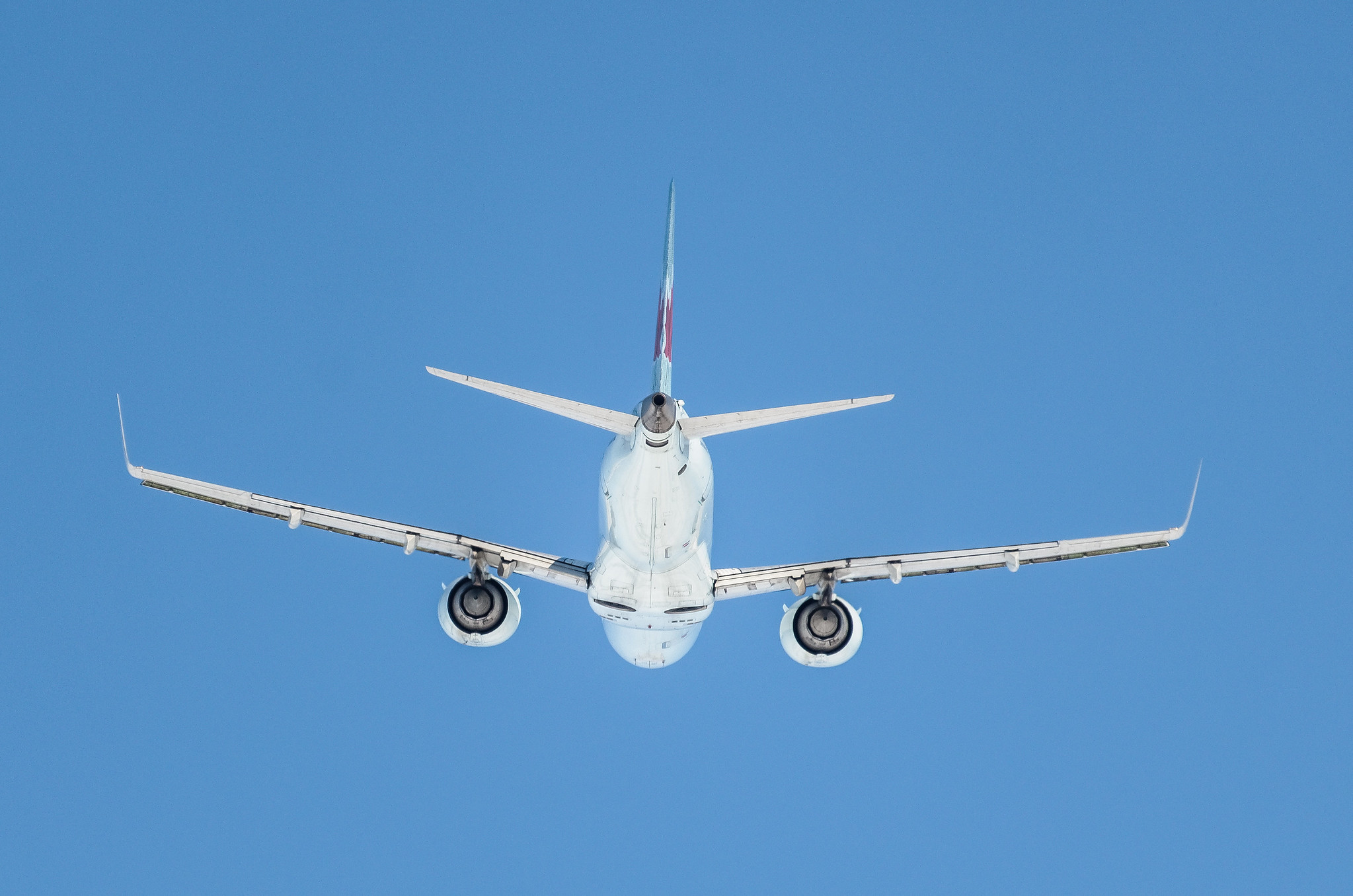 In the end, it comes down to the type of City we wish to be.

Or do we want businesses to come to Edmonton, and airlines to fly to Edmonton, because we are a vibrant and exciting city that people actually want to come to?

We happen to think option number two is far preferable, and - even better - by ditching the corporate welfare and using the savings to reduce the tax burden on Edmontonians, we will go quite some way to making that brighter option a reality.

Edmonton should ditch the "Air Services Opportunity Fund", and the rest of their corporate welfare activities, and return the money to taxpayers to invest in their own families, communities, and businesses.

Free markets work, if we let them, and the tourism industry will return, if we let it.

Will Vishloff has a Bachelor's degree in Political Science from Carleton University, has worked in a number of political and public policy roles, and serves on Common Sense Edmonton's Advisory Board.

If you appreciate our work holding City Hall to account, and would like to help support our efforts, please consider clicking here and making a donation towards our 2021 municipal election coverage:

As a grassroots organization, our funding comes entirely from voluntary donations from Edmontonians just like you, so thank you for all your support!