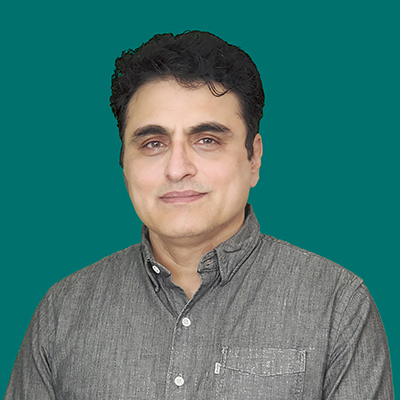 Father of two awesome boys and a professional in the field of Architecture, Planning and have Post-Professional Masers Degree in Housing from McGill University, Montreal, I moved to Edmonton in 2014 and have since then, been in awe of this beautiful and growing capital of our beloved Alberta.

My name is Sana Kakar and I present myself as a candidate to serve the people of Ward Karhiio, and Edmonton in the upcoming Municipal Elections in October 2021. My academic training, professional experience, civic vocation and Albertan pride gives me the impetus to serve my city and its inhabitants. I have, under my belt, training in Affordable homes as my major during my postgraduate in Housing. As a student of the discipline, I had the privilege to work on housing related issues for a variety of municipalities, predominantly the City of Cornwall, Ontario, and Regina, Saskatchewan. Prior to pursuing a degree in Housing, I had conferred upon me, the degree of Architecture and Planning which had me not only involved in building design, but I have been involved in Urban Planning the study of Environment.

I have also served as a financial advisor in the City of Laval, Quebec. Although it was a detour from my previous training, my sojourn in the financial industry taught me the value of credibility, networking, ethics, honoring commitments, and above all, having sharp foresight, all of which are the hallmarks of this fast industry.

Since my early youth, positions of leadership have enthralled me and I naturally gravitate to roles that have me take charge. As a student, I devoted as much energy to my position as the Student Union President and President of the Student society, as I did to my academics, outperforming in both domains. The mantra that I have adopted is to lead by example and put your actions where your mouth is. Criticizing the system from the sidelines is not what citizens of caliber do - they jump in the system and become the front line leaders.