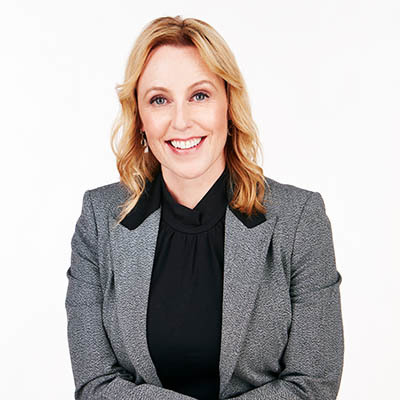 After nearly twenty years in public service, Kim launched her career in the private sector in 2014, building two tech firms from the ground up. Kim’s time in small business has given her first-hand exposure to the challenges faced by Edmonton’s job creators.

First elected in 2004, Kim served as a city councillor for the people of Ward Anirniq (formerly Ward 2) for three terms, working with her constituents to address their concerns — whether it was about potholes, public safety, or building a new community rec centre, Kim was a councillor who got things done.

Before running for office, Kim spent nearly a decade as an Executive Assistant to former councillor Larry Langley. This experience navigating our city’s administration and solving problems for residents allowed her to hit the ground running as an elected official.

Kim’s council record speaks for itself. On everything from Edmonton’s trolley bus system, to the municipal airport, to ICE District, to neighbourhood renewal, Kim’s approach to policy and decision-making is one based in data and facts. She will take a strong stance on important issues — even an unpopular one — but she’s also prepared to change her mind if new information becomes available.

Kim has a legacy of combining mentorship and support for youth-driven initiatives with helping vulnerable Edmonton residents. Kim is particularly proud of her work with the city’s Youth Council in partnership with Boyle Street on Heart 2 Art, a homelessness education campaign that empowered young Edmonton artists and raised awareness and funds in support of Edmonton’s homeless community.

Kim was raised in Southern California and moved to Edmonton in 1990 after marrying Jay, whom she met as an exchange student in South Korea. They live in Central Edmonton with their son, Alex.